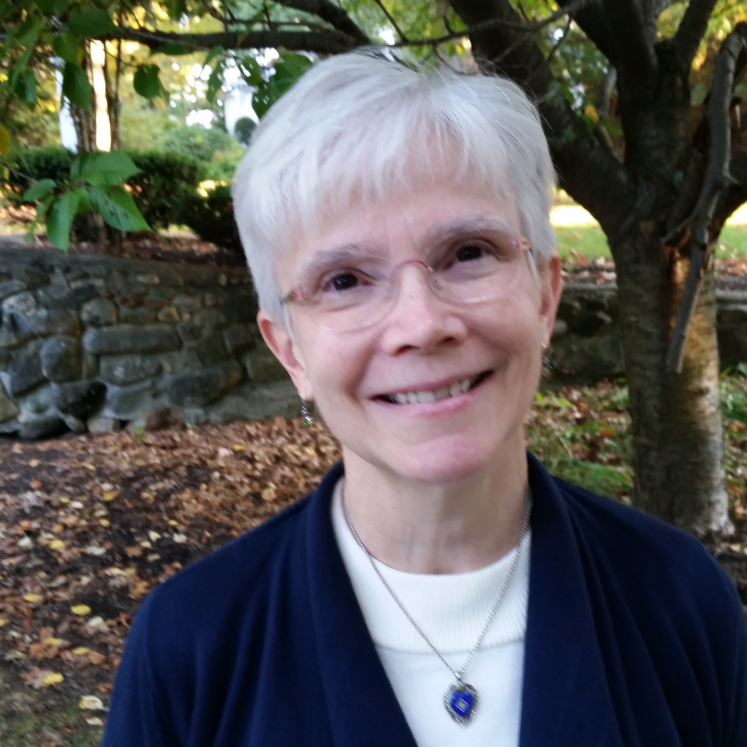 Susan has been practicing meditation since 2003, when she became a student of Thich Nhat Hanh. In 2004 she was one of the founding members of Great Pond Sangha in North Andover, Massachusetts.

Since then she has participated in many intensive retreats in the Dzochen and Mahamudra tradition. She began studying with Lama Willa in 2008, and has completed the Margha and Vajrayana programs.

Susan has enjoyed serving as a mitra in the Margha program since 2012. Currently she co-leads a Margha group based in North Andover, Massachusetts. With Charles Genoud she made pilgrimages to India and Tibet. The teachings of John Makransky, Anam Thubten, Tsoknyi Rinpoche, Pema Chodron and Charlotte Joko Beck have also been important influences on her practice.

Susan is a member of The North Parish of North Andover Unitarian Universalist. As a speech-language pathologist she worked with people of all ages who use augmentative and alternative communication. She is currently retired and loves to read, travel and enjoy the outdoors. Susan is married to Phil Malloy, and they have two adult children.

I joined one of the first Margha classes that was offered (2008) and became a Mitra in 2013. Although I had been meditating and attending intensive retreats for a few years, the Margha Program gave me the systematic, in-depth instruction that I needed to deepen my practice. Focusing on one meditation practice per month, with a goal of practicing five days per week, helped me to develop greater discipline and confidence in my practice. Having regular discussions with my Mitra encouraged me to reflect, question and seek feedback. The Margha practices are fundamental and transformative, and I will rely on them for the rest of my life. The texts we have used, particularly As It Is by Tulku Urgyen Rinpoche, The Way of the Bodhisattva by Shantideva and The Great Path of Awakening by Jamgon Kongtrul Rinpoche continue to inspire me each time I revisit them. But meeting with fellow Mitras and Margha students, sharing questions, experiences and obstacles is the heart of the Margha program, the ever-renewing path. I am grateful to be part of the Margha program and an NDF meditation teacher. The Dharma Dialogues: Ecosattvas in the Anthropocene 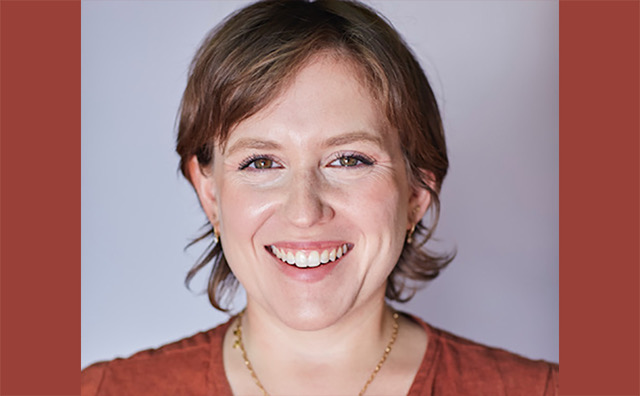