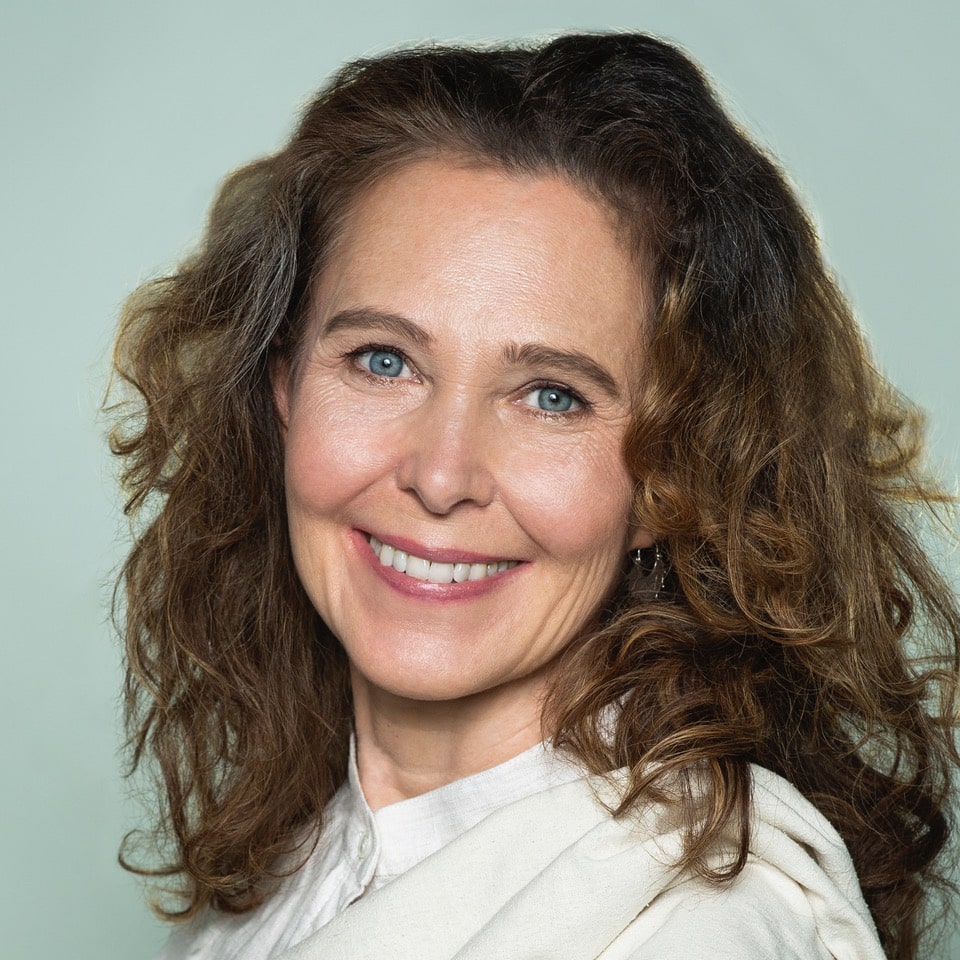 Willa B. Miller, Ph.D. is the Founder and Spiritual Director of Natural Dharma Fellowship in Boston, MA and its retreat center Wonderwell Mountain Refuge in Springfield, NH.

She was authorized as a dharma teacher and lineage holder in the Kagyu lineage of Tibetan Buddhism after twelve years of monastic training and two consecutive three-year retreats. She has also practiced in the Shangpa and Nyingma lineages.

She is editor, author, and translator (respectively) of three books: The Arts of Contemplative Care: Pioneering Voices in Buddhist Chaplaincy and Pastoral Work (2012), Everyday Dharma: Seven Weeks to Finding the Buddha in You (2009), and Essence of Ambrosia (2005).

Her articles and translations have appeared in Lion’s Roar, Buddhadharma, the Journal of the International Association of Buddhist Studies, the Tibet Journal, and other periodicals.

In 2013, Willa completed a doctorate at Harvard University, and was Visiting Lecturer in Buddhist Ministry from 2013 to 2017. At present, Willa writes, teaches, guides meditation retreats, and develops curriculum for lay Buddhists interested in cultivating a deep meditation practice in daily life. Her teaching interests include embodied mindfulness, non-dual awareness and compassion. 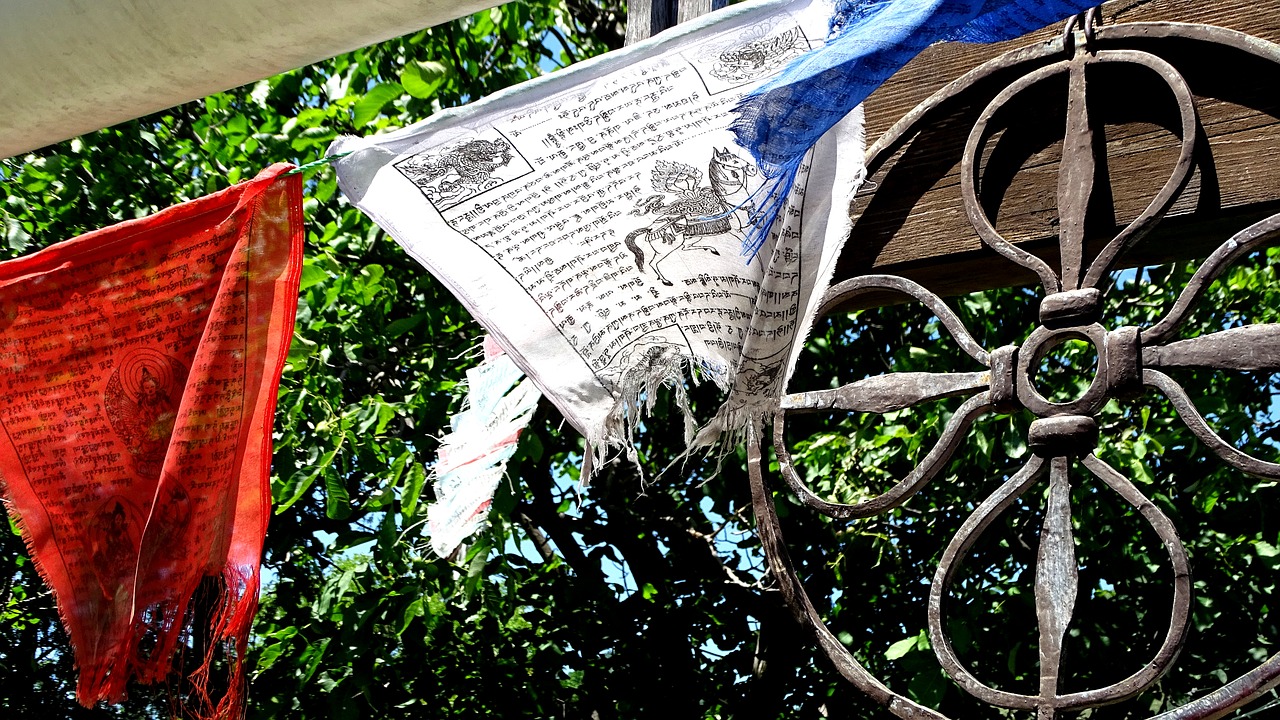 How to Be a Bodhisattva: Six Traits of Highly Compassionate People