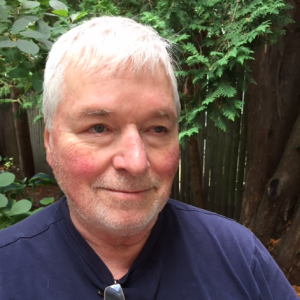 Joel Baehr, an ordained a Unitarian Universalist minister since 1967, is a graduate of Haverford College, Union Theological Seminary, and the Westchester Institute For Training in Psychoanalysis. He has practiced as a psychotherapist and an organizational consultant since 1970, integrating spiritual practice with psychology and ordinary life.

He has studied and practiced with teachers in many traditions including Quaker, Sufi, Roman Catholic, and Siddha Yoga. Joel fell in love with Tibetan Buddhism in 1992 while retreating at Gampo Abbey and thereafter became a student of Lama Surya Das, Lama John Makransky, Chokyi Nyima, Lama Willa Miller, and others.

At the request of Surya Das, Joel wrote and taught for years an online course, “Buddhism and Everyday Life,” which enrolled hundreds of students. He is now a Mitra in the NDF’s Margha program; a meditation teacher and Board member of Foundation for Active Compassion; and a teacher and practice leader in a number of independent sanghas: at First Parish, Cambridge, MA; Rising Light Sangha, Saranac Lake, NY; Snow Lotus Sangha in Watertown, NY; and a weekly online group. 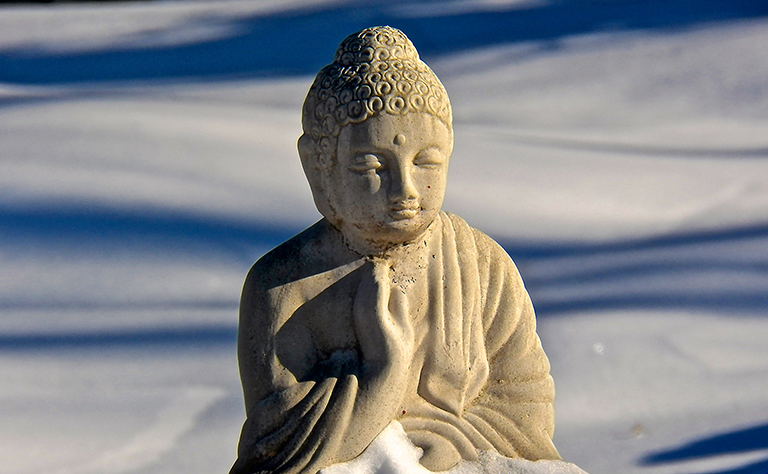