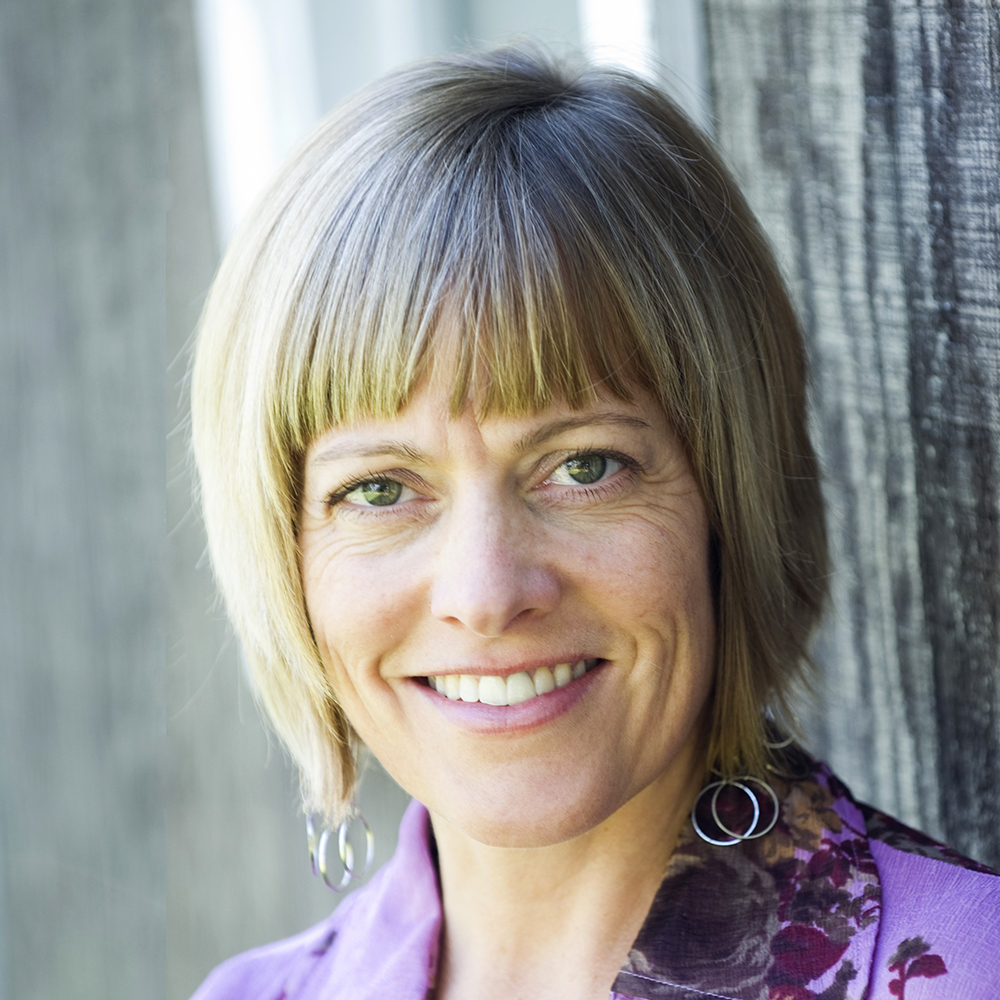 Heather has been a Co-Mitra of the Philadelphia Margha group since 2017.  She was initially drawn to Natural Dharma Fellowship through a one-day retreat with Lama Willa, impressed by a teacher who was so wise and down to earth, who brought the body as well as the mind and heart into the process.

After participating as a student in the two-year Margha program three times, Lama Willa invited Heather to share her passion for the path as a Mitra, taking the next step to deepen her understanding of these profound teachings and practices through sharing them with others.

As both a student and a Mitra, Heather values the “doable” structure of the Margha program that supports not only developing a meditation practice, but also life-changing growth.  As a working parent, she found the flexibility of utilizing online resources paired with monthly in-person meetings kept her engaged and “on track,” while an annual retreat provided time for a deep dive and recharge, as well as connection to the larger Margha community.

Heather began the Margha program years ago wanting to learn how to meditate. She found so much more: teachers who were scholars as well as spiritual guides, grounded in wisdom, humility and compassion, offering tools to uncover one’s own true nature, along with a community of engaged, caring fellow seekers. 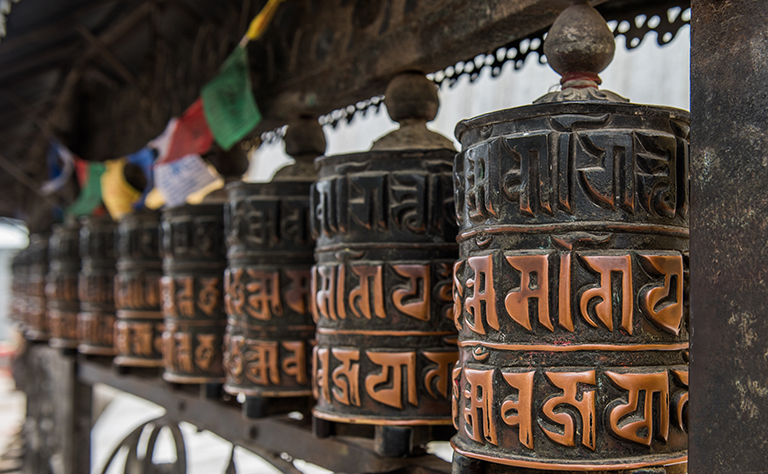 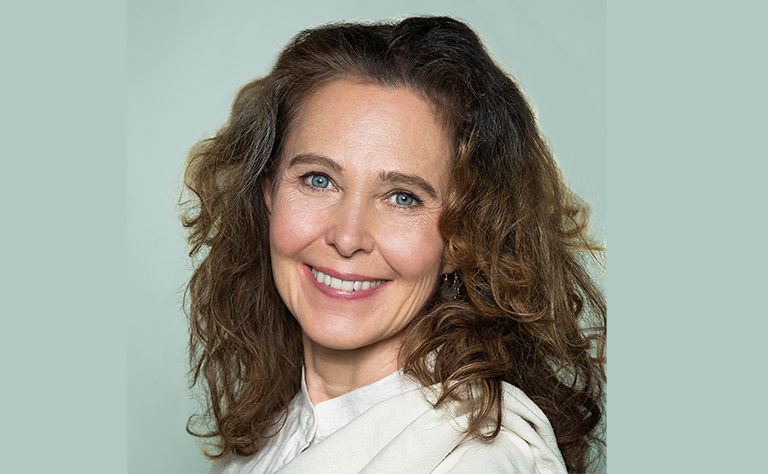 © 2021 Natural Dharma Fellowship. All Right Reserved. Made with  by UX Studio
Scroll to Top
We use cookies to ensure that we give you the best experience on our website. If you continue to use this site we will assume that you are happy with it.Ok