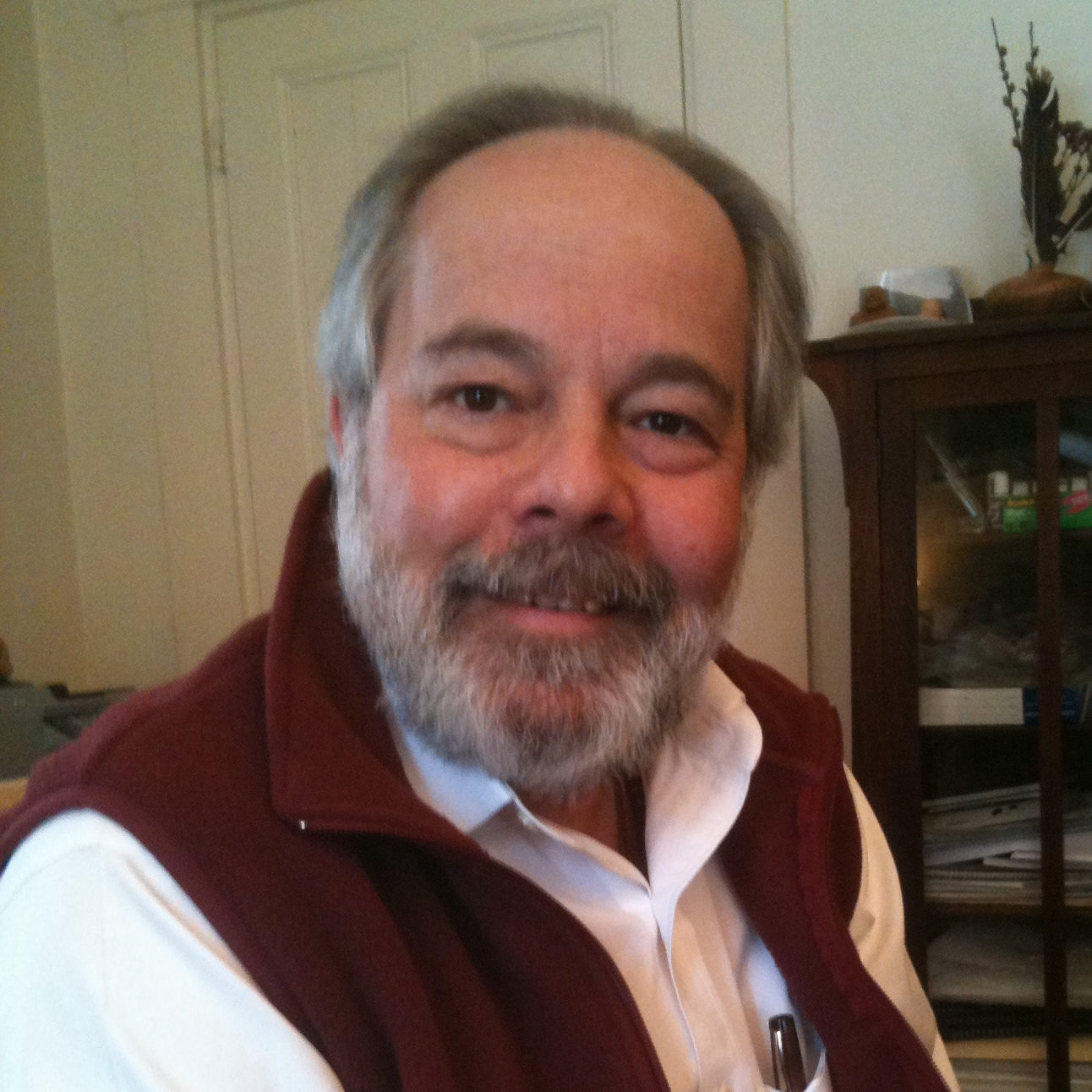 Ed serves as a practice leader in the Cambridge Sangha and as a Mitra in the Margha program. A psychotherapist and healer by calling, Ed taught psychotherapy and family therapy on the faculty of Harvard Medical School at Mass. General Hospital and Cambridge Hospital for over 25 years.

He teaches shamanism as co-director of Center of the Circle, an organization dedicated to the practice of shamanism and shamanic healing in the Greater Boston Area. His path has included Zen, Taoist Yoga, Insight Meditation, energy medicine, Buddhist psychology and many models of western psychology.

Ed has been a student of Lama Willa Miller since he met her in 2010. He has also studied with Lama John Makransky and the Foundation for Active Compassion. Tsoknyi Rinpoche, Bob Morrison, Lama Liz Monson and Anam Thubten Rinpoche are among his primary teachers.

Ed Yeats, Ph.D. Margha Mitra NDF Meditation Teacher When I first heard of the existence of the Margha program from Lama Willa in the Fall of 2012, I signed up for the 2013 Margha Year. I was excited, and I still am, to discover that there is a program of study available based on the traditional Tibetan Buddhist 3 year retreat. I am consistently impressed with the depth and richness of the program and the devotion of all who participate. Over the years, I have deepened in the practice as a whole and my attendance at Margha retreats and monthly meetings has informed my daily practice and my life in profound ways. This
includes my psychotherapy practice, which relies on compassion and wisdom and emphasizes Internal Family Systems (IFS), a therapy method based upon compassion and a model of the mind remarkably similar to and synergistic with the Tibetan Buddhist Kagyu and Nyingma Lineages, which are the basis for the Margha Program. I find the structure of the carefully curated curriculum (the readings, practices and audio recordings) and the Sangha support of the monthly meetings to be very sustaining of my practice. I was asked to serve as a Mitra beginning in the Margha year 2017, and hosted the Newton Margha group until we were interrupted by the COVID19 Pandemic.

My esteemed partner in leading our Margha group, Mark Leach, hosts our Zoom meetings, and will continue to do
so until it is safe, once again, to meet in person. I am grateful for the opportunity to be part of the Margha program. I am grateful to the Lineage Masters for the transmission of the teachings, to Lama Willa Miller for originating the program, Lama John Makransky for his contribution to the content of the Compassion year, Lama Liz Monson for her teaching in the program, and to the Margha program leadership – Anne Marie Polanski (coordinator) Bob Morrison and Camille Hykes (Co-Directors)…as well as my original Mitras and hosts when I was primarily a student…and all my fellow Mitras.

© 2020 Natural Dharma Fellowship. All Right Reserved. Made with  by UX Studio

Scroll to Top
We use cookies to ensure that we give you the best experience on our website. If you continue to use this site we will assume that you are happy with it.Ok