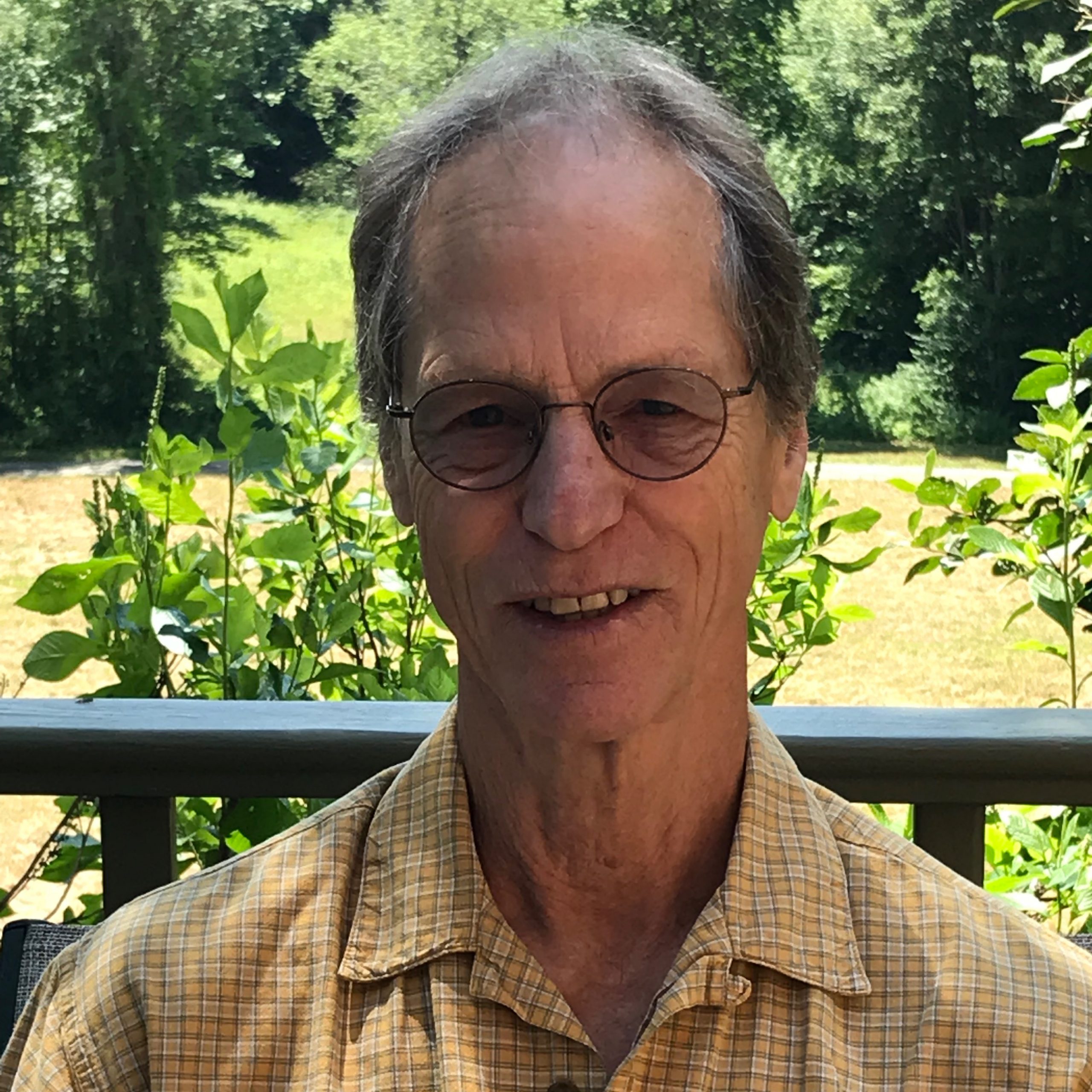 Buddhist meditation and philosophy first attracted and captured me in the 1970s, initially via the Theravada tradition. I then delved into the Zen traditions and have now found a home in Tibetan Buddhism. I have been a student of Lama Willa since meeting her in 2012 and a Mitra with the Margha Program since 2014.

What drew me to the Margha Program was the wish to deepen and broaden myself—to grow towards a greater sense of freedom, happiness, love, and capacity to act with skill and wisdom in the world. I had long since determined that the path of Dharma is my chosen way and was thus inspired to take advantage of the full curriculum the Margha program offers and more—to nurture a sense of connection and community with such accessible teachers and other similarly motivated practitioners.

Regarding career, I’ve been in human services as a child and family therapist and as a hospice social worker. I am currently working as a Parent Coordinator with the Judicial System of the state of Vermont, interfacing between parents steeped in conflict and the courts to which they so often turn in their efforts to find relief.

I live in Vermont, am married with children and grandchildren and a sweet Dog named Norton.

The role of Mitra has brought unanticipated benefits. If I am to be true to a sense of responsibility, to feel some comfort, some legitimacy in presenting this beautiful curriculum to others, it becomes necessary to deepen in understanding how and why these practices are beneficial. That, and being open to embodying ways of guiding meditations that reflect one’s evolving understanding, have the effect of broadening and deepening perspective and confidence in the profound efficacy of the Buddha Dharma. The Spark of Freedom Accessing Our Buddha Nature with the Support of Psychological Science

© 2021 Natural Dharma Fellowship. All Right Reserved. Made with  by UX Studio
Scroll to Top
We use cookies to ensure that we give you the best experience on our website. If you continue to use this site we will assume that you are happy with it.Ok