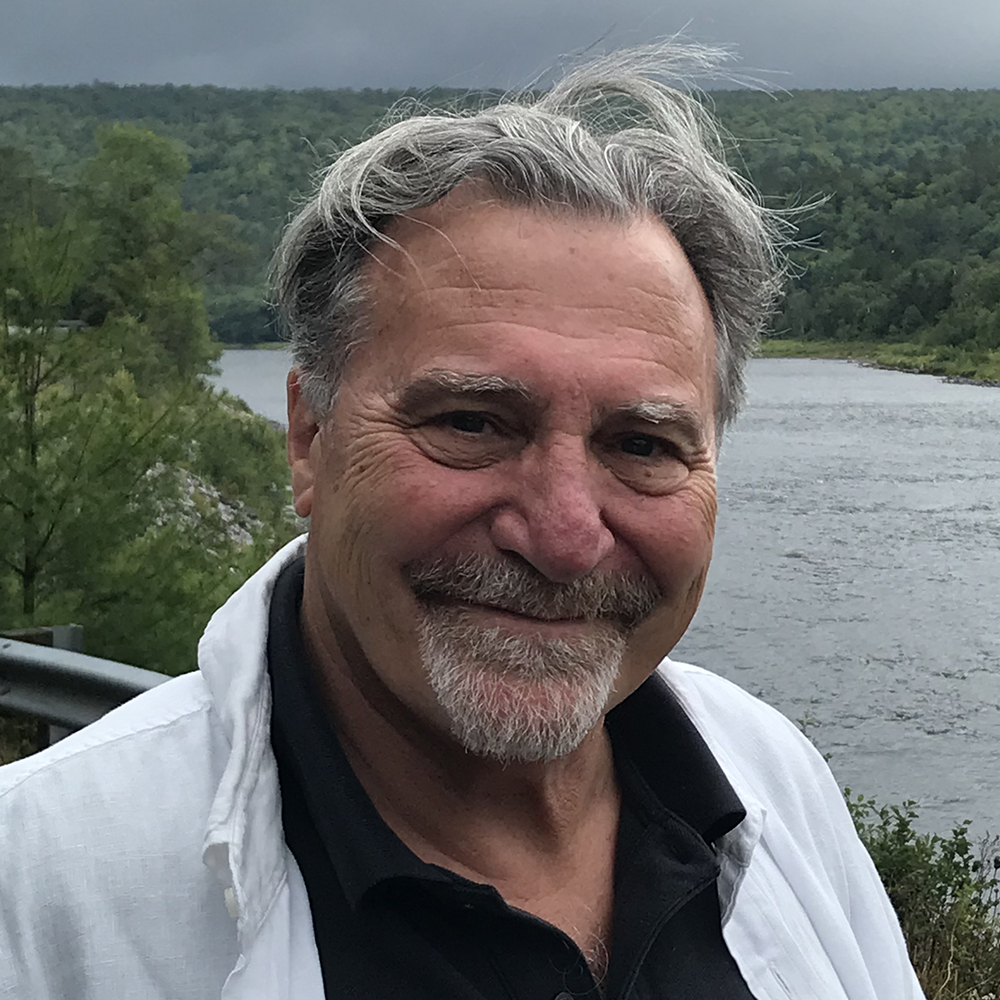 After many years of individual practice, followed by years of weekend and weeklong retreats, and profoundly influenced by Lama Willa, NDF, and Wonderwell, Al entered the Margha program in 2014 as a student to engage in a two-year comprehensive experiential study of the paths leading to innate wisdom and compassion.   When asked to become a Mitra two years ago, Al responded to the opportunity presented to him to deepen his practice and serve the NDF spiritual community.

The experience has been very meaningful to Al, allowing him to more directly serve those seeking a deeper spiritual connection through contemplation and meditation.  Al is a professional stage director, actor, and playwright who came to Tibetan Buddhism in the 90s.  He has always been drawn to a study of the human condition through his work in the theater.

His work in the Margha program has only deepened his compassion for all sentient beings and given him a richer understanding of their unique journeys and stories.  He is currently Artistic Director of Snowlion Repertory Company in Portland, Maine, whose mission is to inspire and delight Maine audiences of all ages by creating, developing, and producing theatrical works of cultural, ethical, and spiritual value in an atmosphere of acceptance, enthusiasm, and mindfulness.  In this way, Al has blended his spiritual and professional work into a common life’s path. 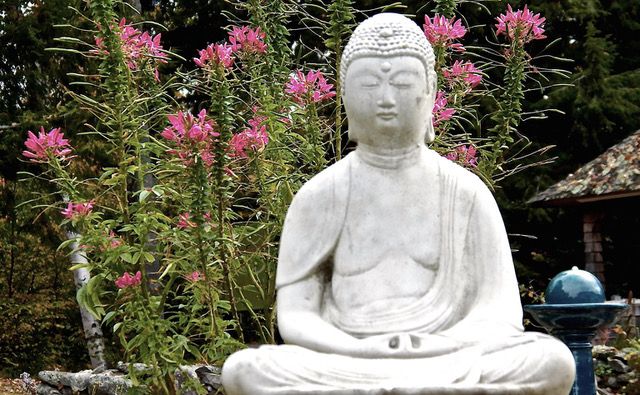